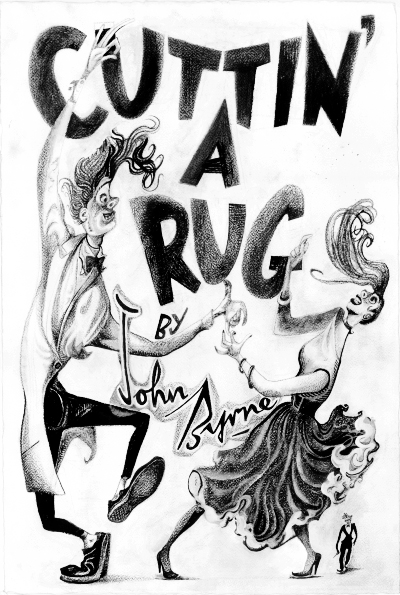 On Saturday afternoon I went to see John Byrne’s ‘Cutting a Rug’ at the Citizens Theatre in Glasgow.

The Second Part of Byrne’s ‘Slab Boys’ Trilogy it is set on the night of the ‘staffie’ in Paisley Town Hall in 1957.

It’s a culture that is largely glossed over in histories of twentieth century Scotland, which Hamish Fraser describes as a ‘tranquil’ decade. Well not for the characters in this play! 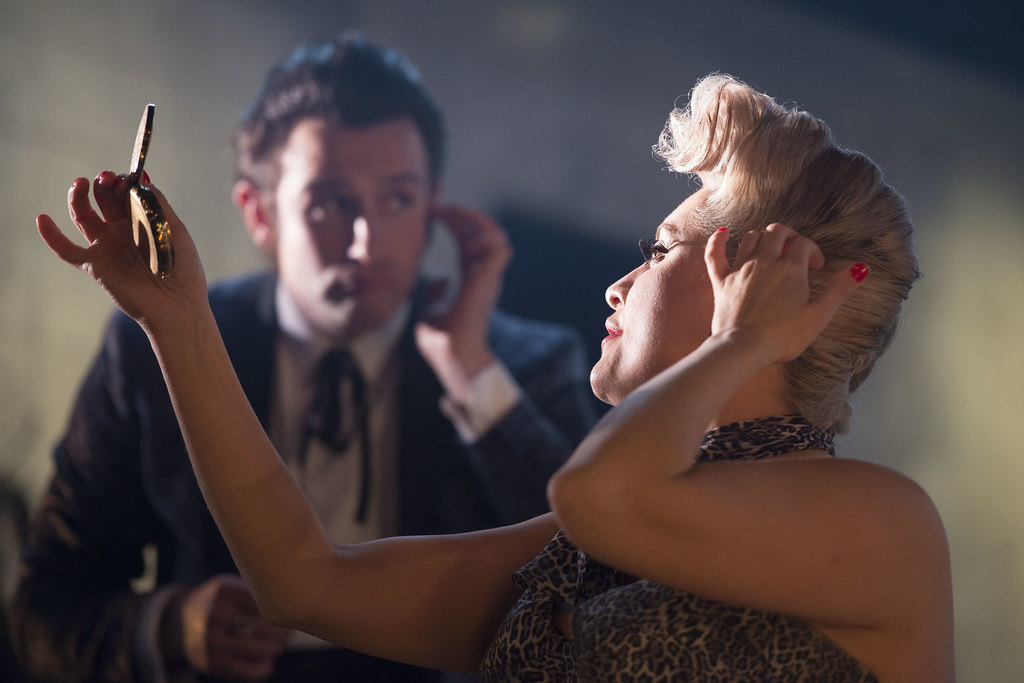 Although the action focuses on Phil, Spanky and Hector, the female characters are far from two dimensional. We’ve got Lucile and Bernadette, who’ve been jealously fighting over everything since primary school. They are ‘best friends’ who ‘can’t stand each other’. There’s Sadie the tea lady who has a hard life and the latest indignity was being offered the chance of a wee extra job doing a ‘bit of light dusting’ by a wealthy resident ‘up the terrace’, work that she suggests put her own mother in an early grave. Finally there’s Mrs Walkinshaw ‘a maiden lady’ from ‘up the terrace’ who has it no easier looking after her ageing mother and spends the evening at the staff dance drinking too much and thinking of what might have been.

The portrayal of the male characters is well rounded too. For the teenagers Phil, Spanky, Hector, Terry and Alan – it’s all about what it means to be a man, how you should act and what you’re going to become.

Phil has his drawing and hopes of Art School and Spanky, well as he says at the end of the play:

“I’M NINETEEN WITH A WARDROBE FULL OF CLOTHES… I’VE GOT EVERYTHING TO LIVE FOR!”