The annual Sue Innes Memorial Lecture is held in memory of Sue Innes, feminist historian and journalist, who died in 2005. Sue was an enthusiastic member of Women’s History Scotland (then known as Scottish Women’s History Network). She was one of the editors of The Biographical Dictionary of Scottish Women, which is dedicated to her. 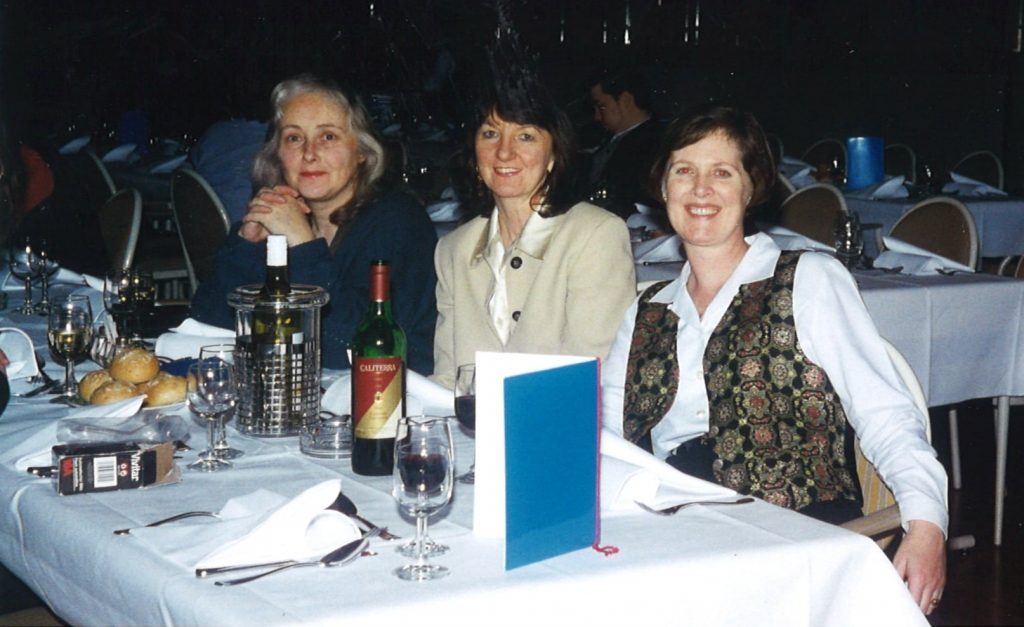 There have been thirteen lectures to date.  Many of the speakers knew Sue personally.

2015 – Dr. Lesley Orr,  “To Build the New Jerusalem” Women’s claims to equal citizenship in church and nation in 20thC Scotland 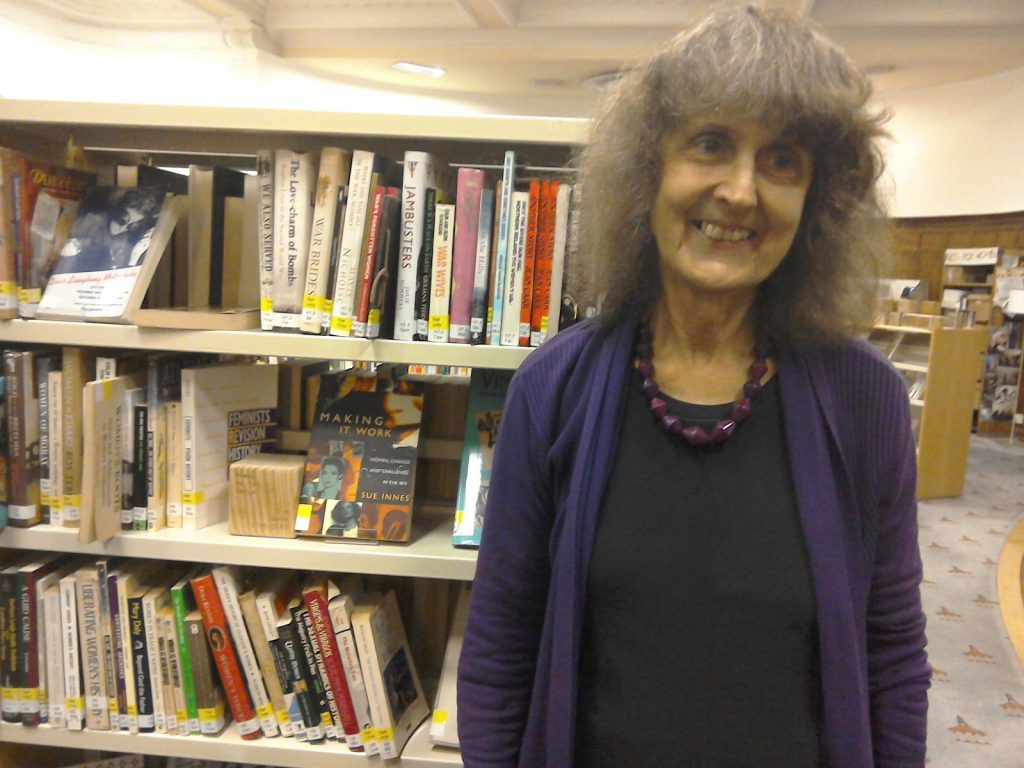 You can read Zoe’s lecture by clicking this link –  http://www.zoefairbairns.co.uk/Sue_Innes_Memorial.pdf 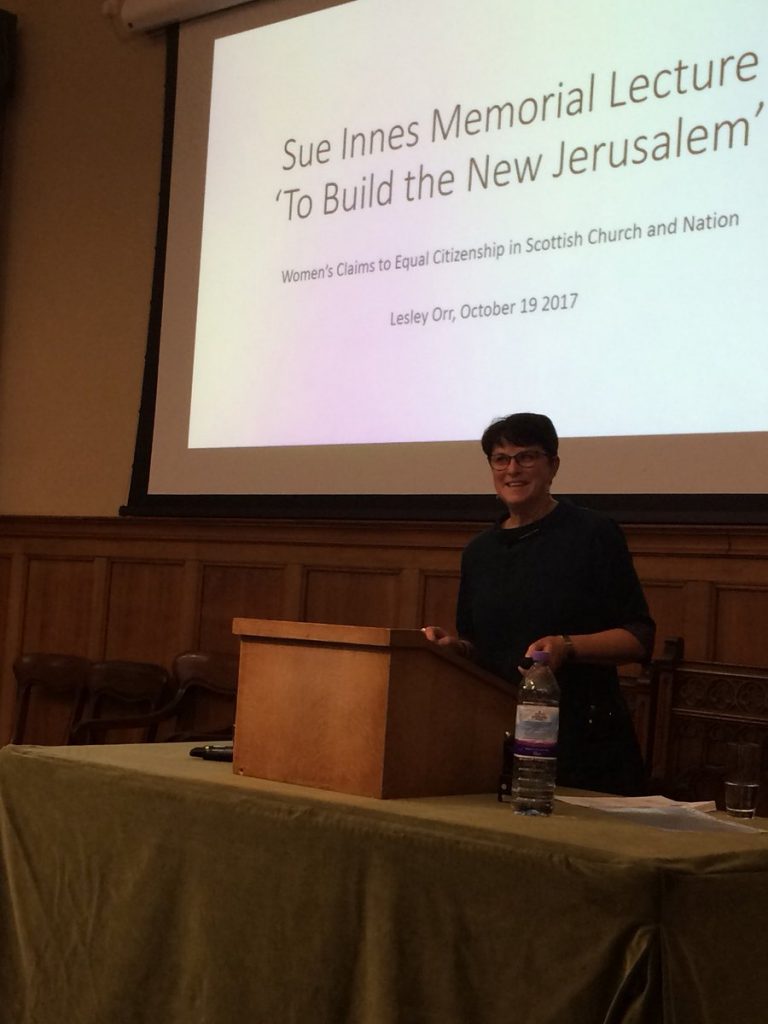 
2018 – Prof Sarah Pedersen, ‘The Scottish Suffragettes and the Press: Use and Abuse’

Rowena Arshad’s interview referenced in Dr Bracke’s talk can be found in the British Library’s ‘Sisterhood and After’ project – https://www.bl.uk/collection-items/rowena-arshad-contraception-and-controlling-poor-womens-bodies

You can also find out more about Rowena Arshad’s work here: