As part of the Rise Up, Quines! Festival, a north east launch of New Biographical Dictionary of Scottish Women was held at Aberdeen Central Library on Thursday, 15 November.

During the Festival, the library hosted a week-long display provided by Glasgow Women’s Library, and featured selections of books of interest. 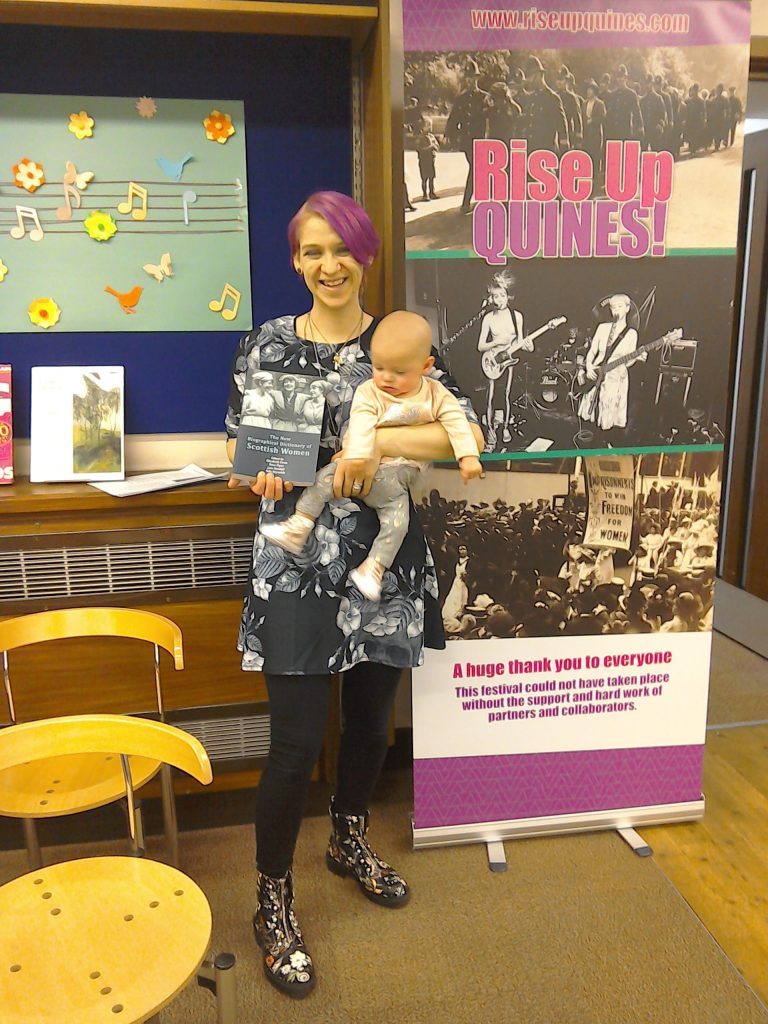 At the launch, four of the contributors to the Dictionary gave short talks on their subjects.  Prof Marjory Harper described some aspects of the varied life of Ishbel, Lady Aberdeen (1857 – 1939).  Amy Thomson gave a talk on Egyptologist Nora Griffith (1870- 1937).  My subject was poet and translator Bessie Craigmyle (1863-1933).  Prof Alison Lumsden spoke about Nan Shepherd (1893 – 1981), a writer whose work has become increasingly well-known in recent years. At least three of the women (Lady Aberdeen, Bessie Craigmyle and Nan Shepherd) knew each other; the interconnectedness of women in Aberdeen, through “old girl” networks such as the High School Former Pupils Club and a variety of charitable committees is an under researched topic.

The audience asked a variety of interesting questions, both about the four women featured and about other north east women included in the Dictionary. Soft drinks were provided (alas, the budget didn’t extend to the wine which went down so well at the Edinburgh launch!) 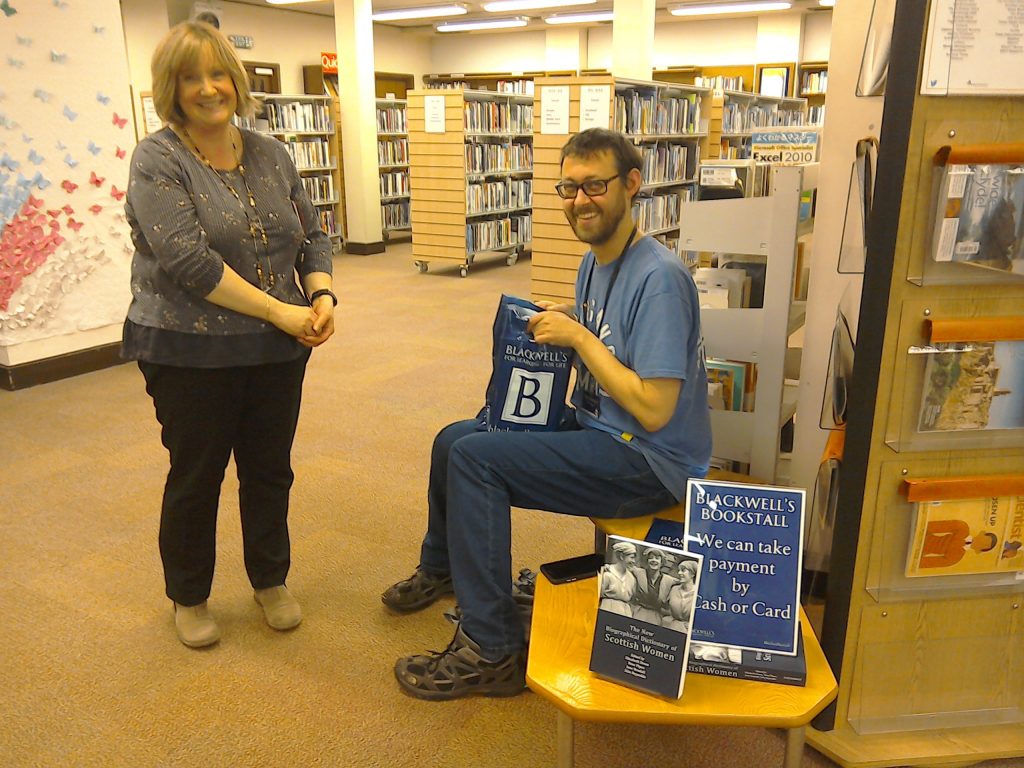 Blackwells bookshop ran a stall selling copies of the NBDSW at a discount.